skip to main | skip to sidebar
Never pass up a chance to sit down or relieve yourself. -old Apache saying

Yeah, hard to believe it's been 6 months since I made a post here. It's funny. Being retired now, one might think that there would be even more time available to keep up a blog like this. One might think.
Retirement is sneaky. The days start to fly by faster and faster. It's actually harder to find the time now than it used to be. Strange.
Maybe it has something to do with all the naps I've been taking.
Maybe it has something to do with all the bullshit going on: there are so many things happening at the same time, it's hard to focus.
Maybe it has something to do with my own peace of mind. The more I dwell on the "negative" the worse I tend to feel. I find it harder these days to let the bad news slide off of my back like I used to.
Maybe I'm just being lazy.
Maybe it's all of those things.
We'll see what the future brings.
Posted by RussBLib at 11:17 AM No comments:

As we mark one year since the Capitol was sacked, the specter of political violence in the U.S. is casting a long shadow over future elections as such odious ideas become more mainstream.
Posted by RussBLib at 11:43 AM No comments:

The Webb telescope, that is. Today marks Day 10 after launch from Earth and the sunshield successfully deployed today, as planned. Perfect, so far.
Here is a link from NASA to follow along with the telescope's journey.
https://www.jwst.nasa.gov/content/webbLaunch/whereIsWebb.html
Posted by RussBLib at 2:53 PM No comments:

Posted by RussBLib at 2:50 PM No comments: 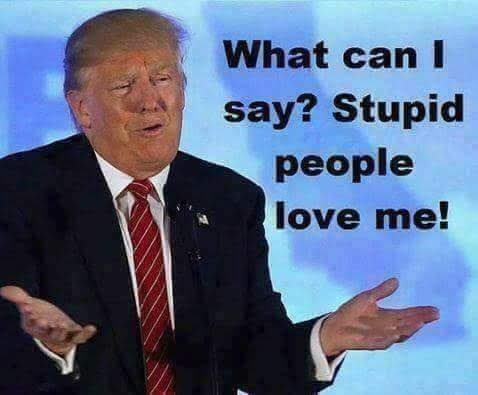 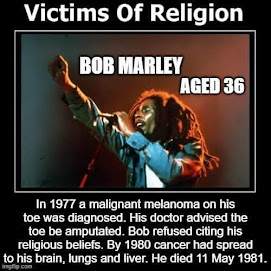 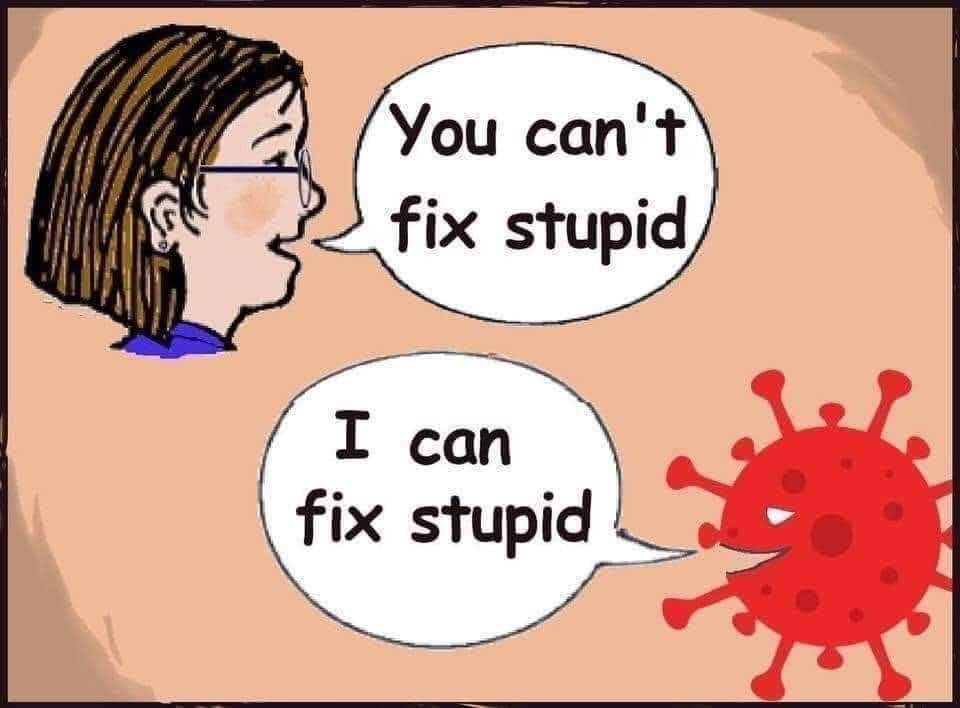 RussBLib
South, Texas, United States
I'm just a regular atheist guy who gets sick of all the bullshit and wonders where the time goes? Oh, and I really appreciate beauty, as in women, and nature. 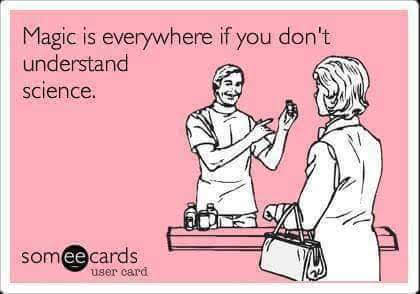 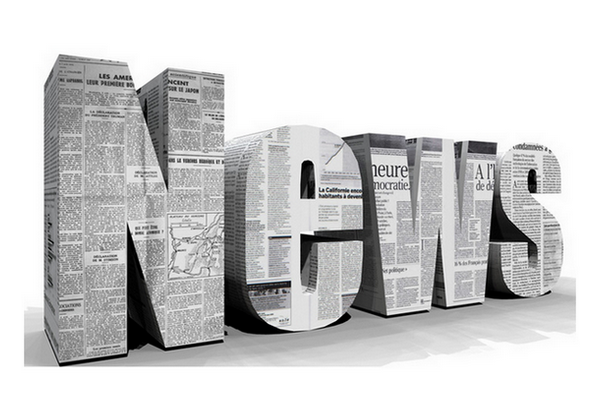 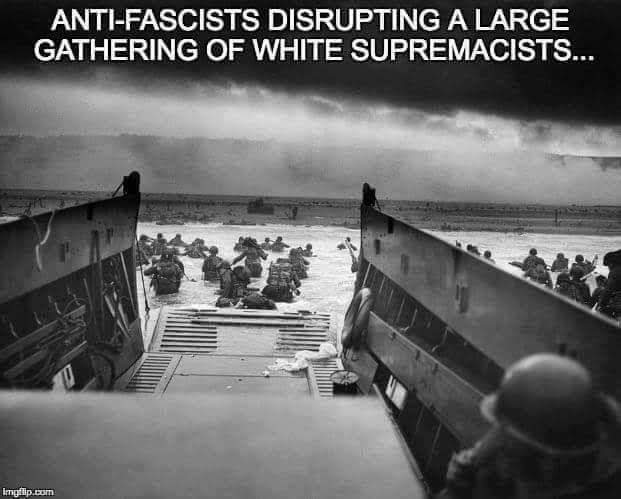 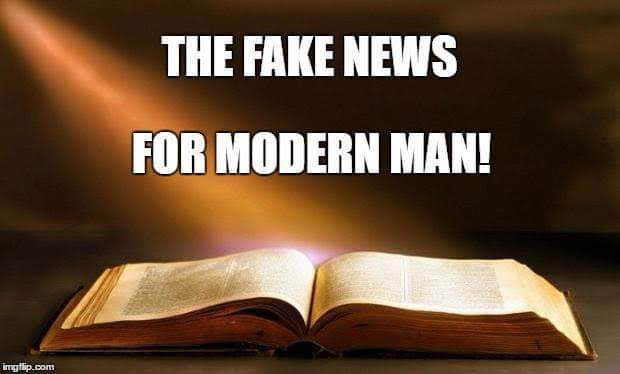 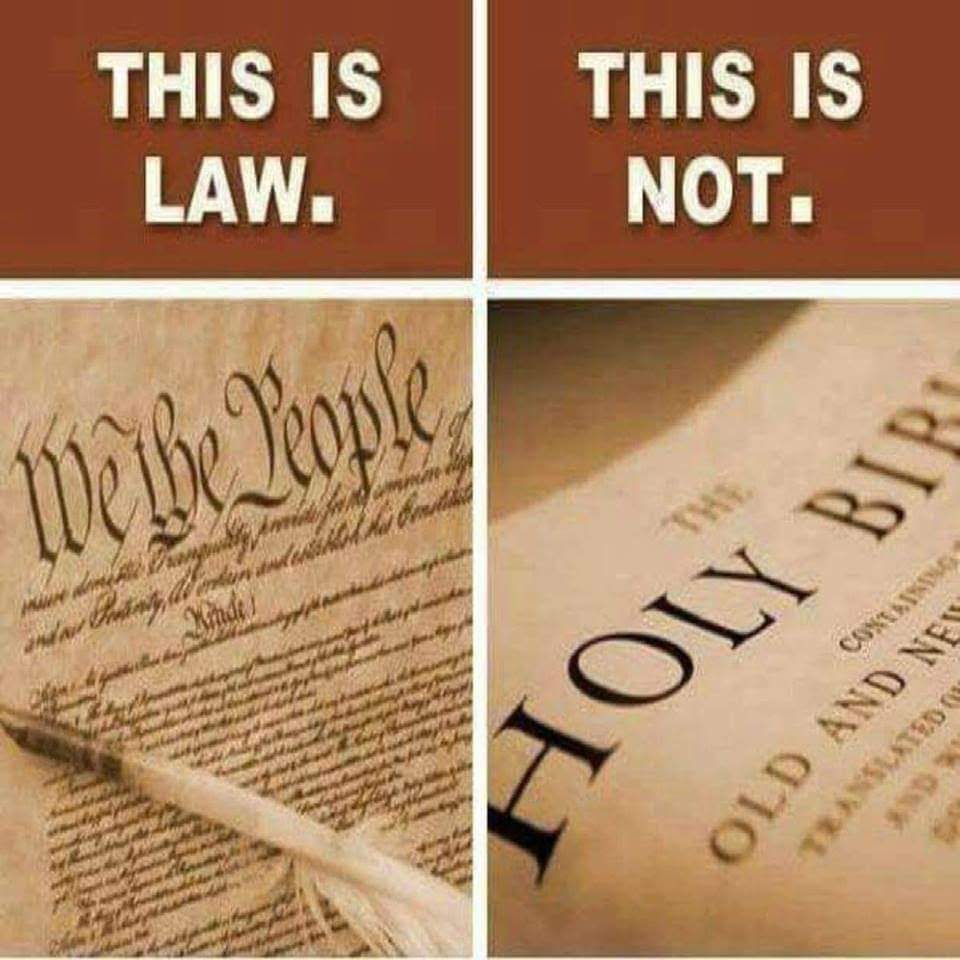 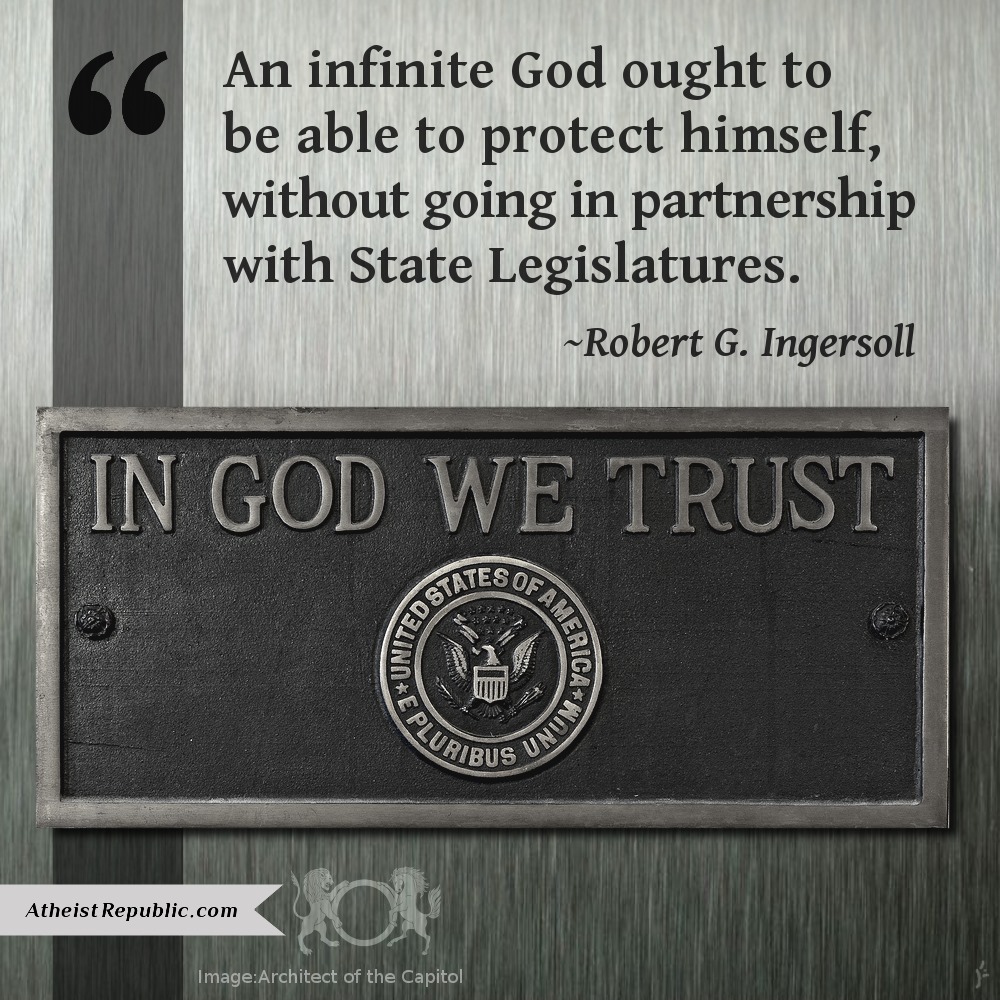 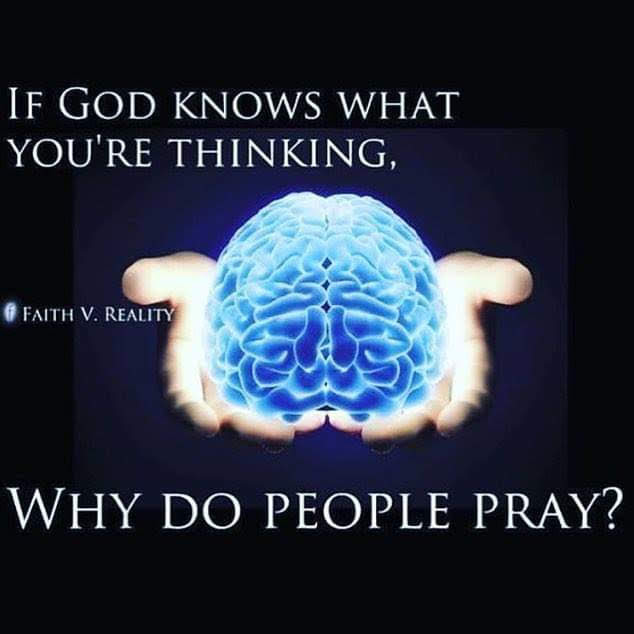 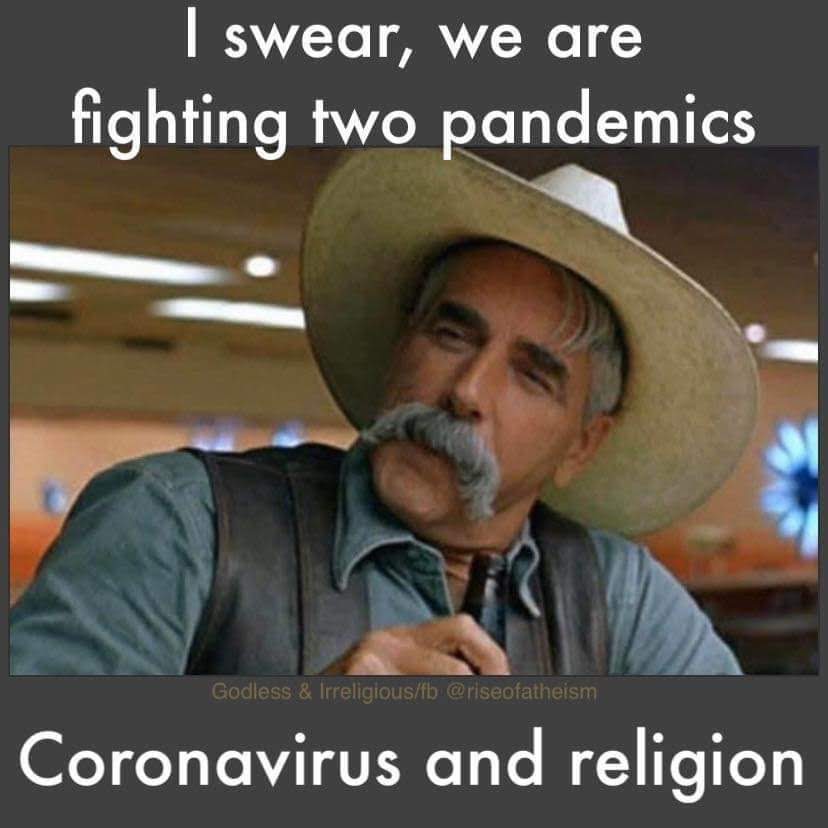 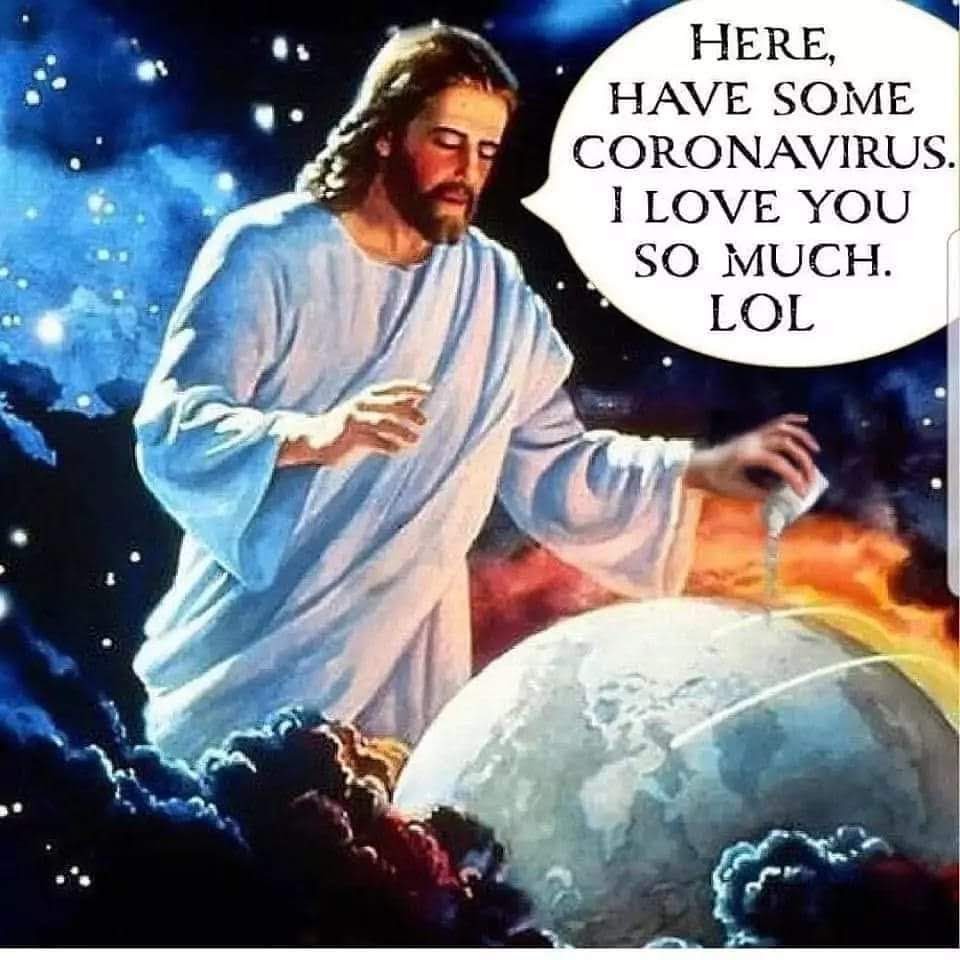 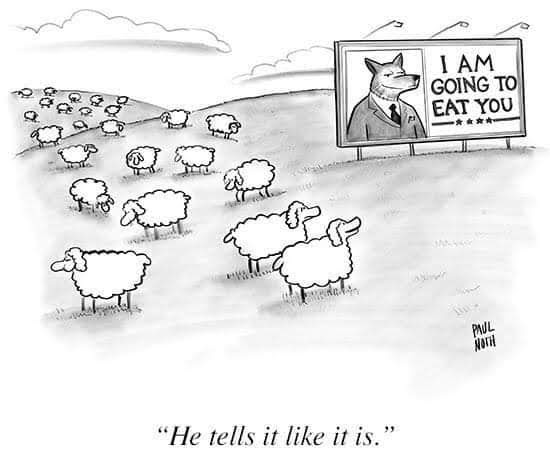 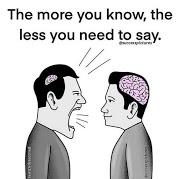 Lemme think about it 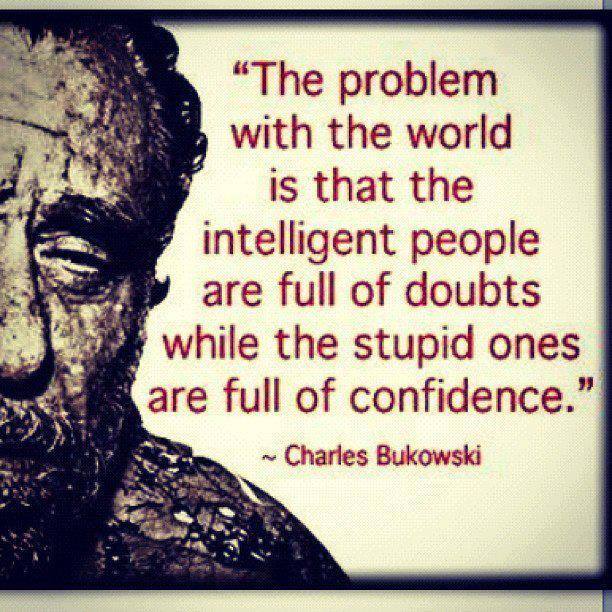 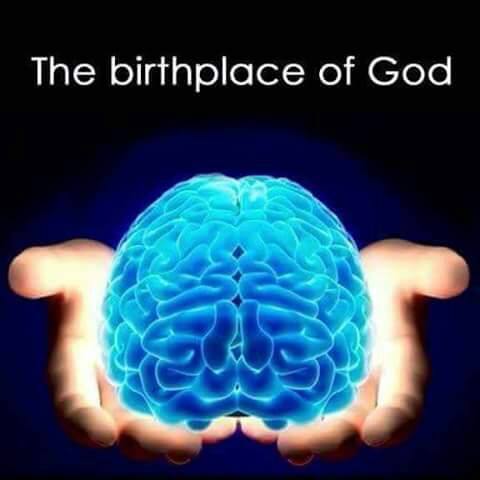 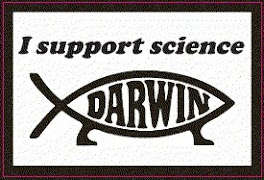 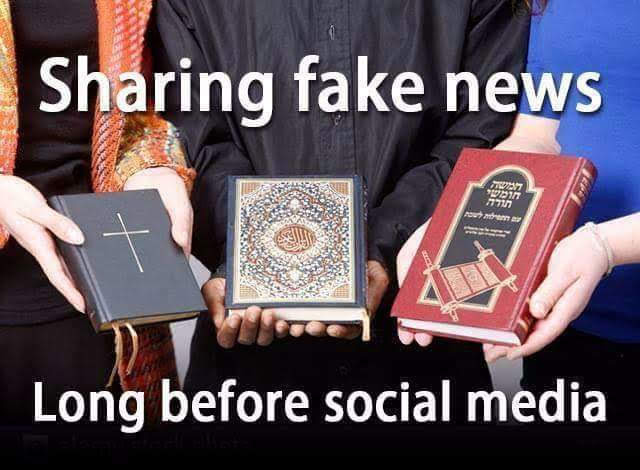 or get out of the way